Bows and arrows pre-date 3500 B.C., when Egyptians used bronze arrowheads and “long” bows. Literally! Their bows apparently were as tall as the archers themselves! Across history — from Egyptians to Assyrians to Native Americans — indigenous people (those native to their country) popularized the bow and arrow for battle and hunting.

Brazil hosted the inaugural World Indigenous Games in November 2015 to celebrate native cultures and people from around the world. And barebow archery was a prominent event. Felicia Chischilly, a Navajo from New Mexico, described the Games as “a powwow in the true sense of the word — a gathering of nations.” More than 2,000 athletes represented 23 countries in the Games, which consisted of modern and traditional, and competitive and noncompetitive sporting events, including archery, football, canoeing, spear tossing and tug of war, to name a few.

“Most events were led by the indigenous peoples themselves,” according to the New Delhi Times. “And together it created a festival that brought together the diversity represented in the Games from indigenous cultures (around) the world.”

Brazilian Gaviao, from the Gavião Peixoto municipality in the state of São Paulo, shot flaming arrows to light the torch at the opening ceremony. 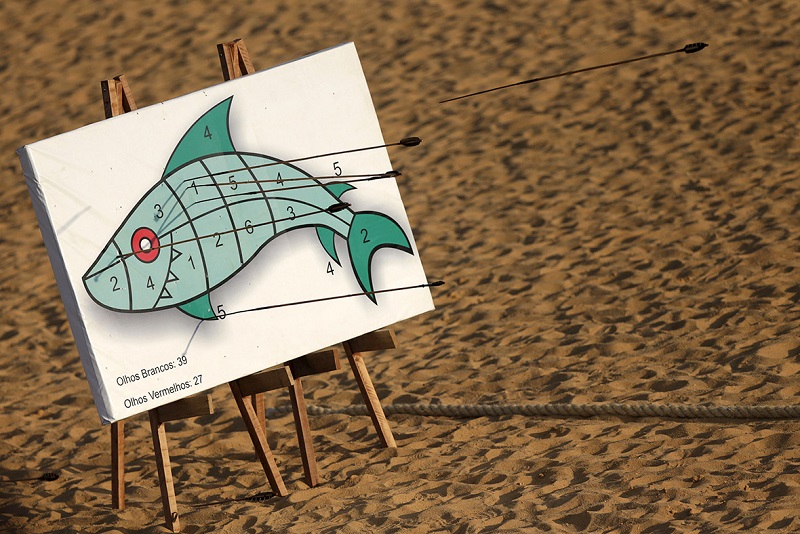 Members of 24 Brazilian tribes, including the Bororo, an indigenous people from the state of Mato Grosso, competed in the Games. The Mongols shared the rich history of the Mongol bow, a composite recurve bow whose origin and military effectiveness date to Genghis Khan’s reign. Seventy athletes from Mexico competed in the Games, including this archer. 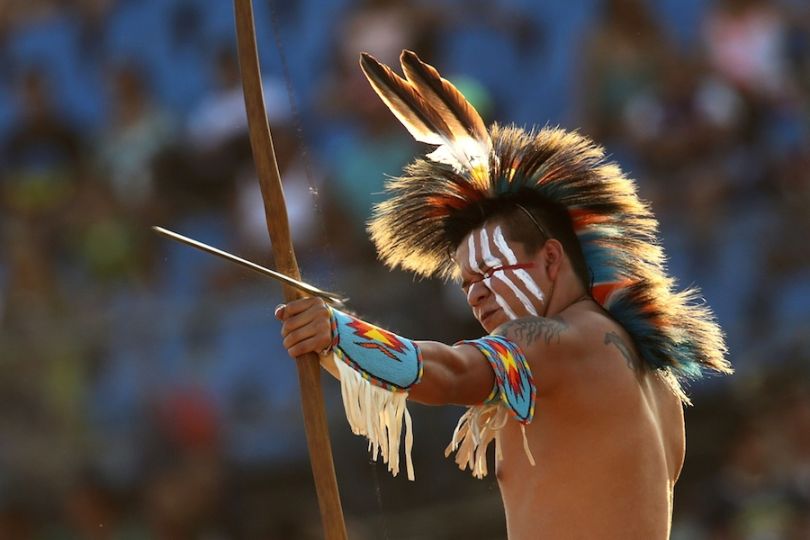 Overall, the Games were a celebration of cultures and the sport we know and love. To learn more about archery as a part of native culture, check out this piece about Bhutan, where archery is the national sport.

Curious about the Games’ other sports? Experience them through pictures!

#ArcheryProblems: 12 Issues Only Archers Will Understand